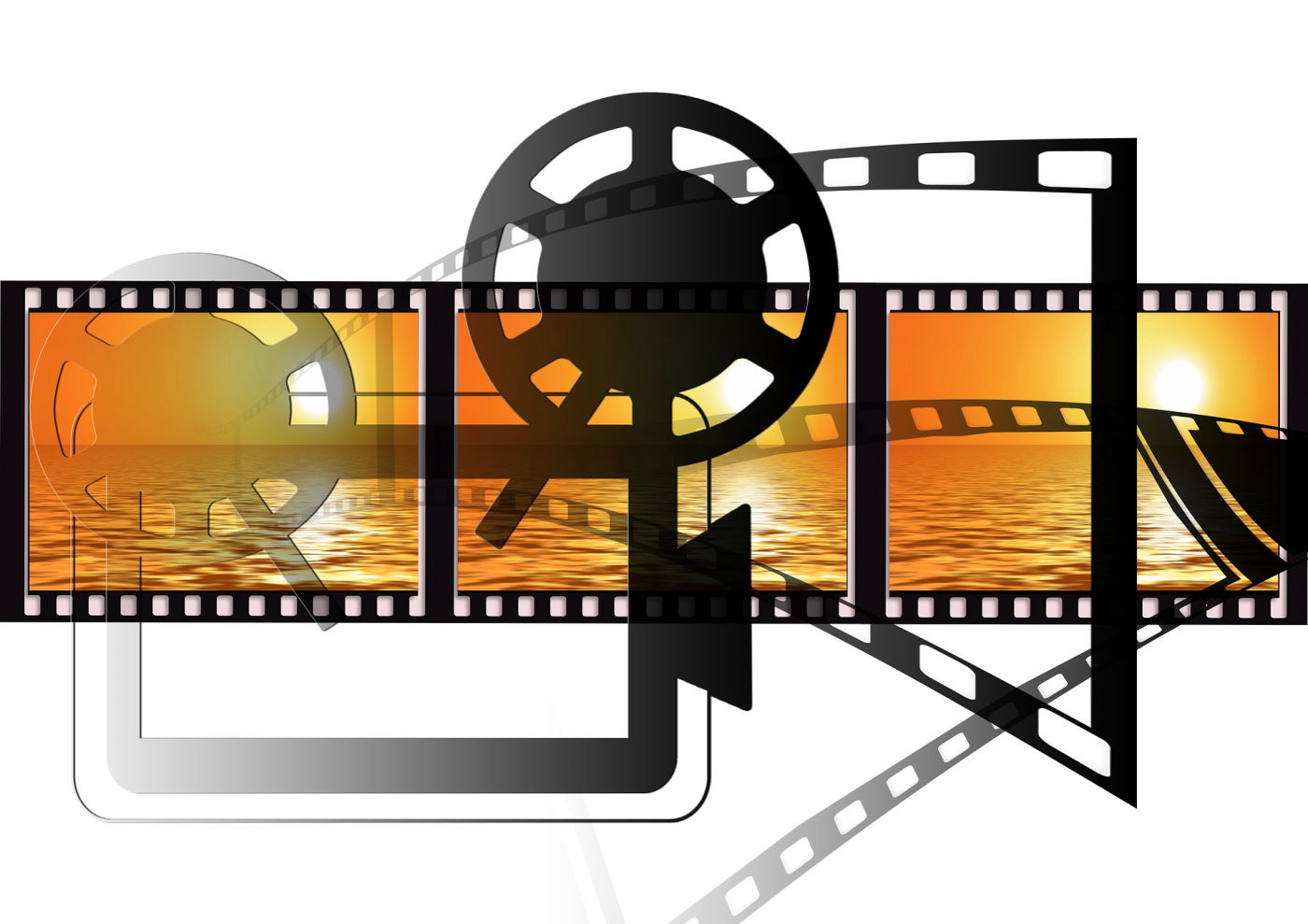 On a very hot summer’s day in 2018, my team of newly promoted detectives traveled back in time to the winter of 1967……

Chief Superintendent ‘Nipper’ Read had received an unexpected phone call. After years of trying desperately to put Ronnie and Reggie Kray behind bars, the pair had been found murdered!

‘Nipper’ Read needed our help to discover who had been brave enough (or stupid enough?) to kill the Krays, the UK’s most notorious gangsters.

We were dispatched to solve the mysterious double-murder of armed with our phone, a list of possible murder weapons and a host of possible suspects. Hunting all over town, we tracked down the virtual witnesses in this murder-mystery treasure hunt.

And yes, we did succeed in bringing the killer to justice!

These crime-solving, murder mystery games are set in towns and cities nationwide. They are run by Cluedupp.